WORDS AFTER EVENT: OUR CLOUDBURST

Our CLOUDBURST isn't over. Clouds have moved, rain has stopped, still aware of chance for late lightening strike. Jennifer pushed for me to take a few days off and rest from the weekend at the Gell Center and the getting there and back. I found myself not wanting to add the first word to the whole event. Better to hold it all together in one mix of memory and feeling. Originally, "what people said afterwards" was one of my interests in undertaking this gathering with John Roche, Ken Warren and Stephen Lewandowski. I've had poems and comments come in, ate the last of the left over bagels this morning, planted the chestnut seedling Alifare Skebe gave us, began this blog post and before the day is over will print some books.
There is a treasure trove in all the notes and materials placed in the Magic Citadel notebook and we video-taped the whole conference! Here are some of my photos. 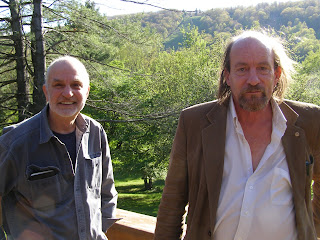 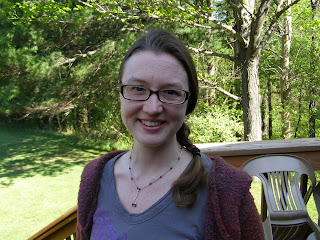 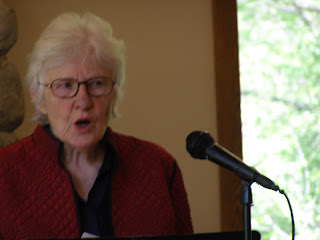 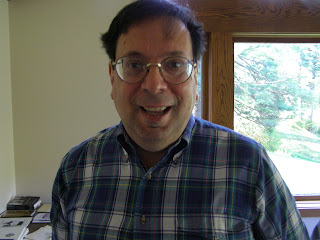 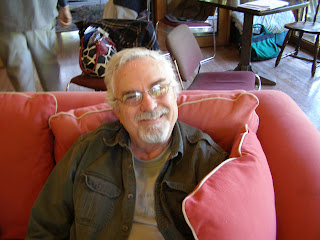 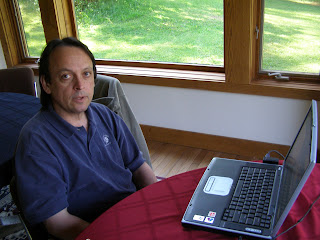 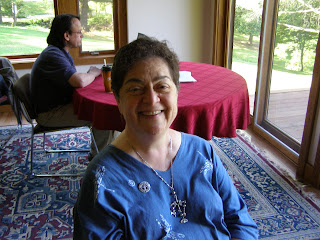 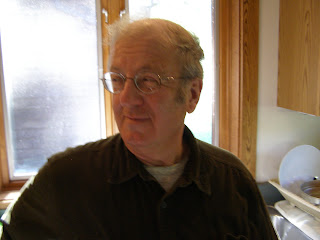 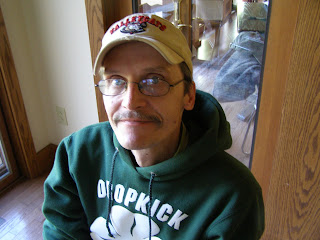 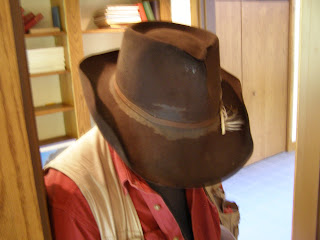 Peter Franklin
Those are the best of my portrait photos. I did the best with what I had to work with.  Was caught up in the details and didn't get to track everyone down for their picture. There is a nice set of photos from David Landrey that we have permission to use on the Cloudburst blog. Lots more. This the first comment that reached us from Andre Spears as he flew (by airplane) away from our green hills. "Thanks for a splendid effort & harmonious results"  Also this poem:

from the depths
of
Hell.